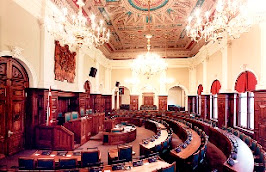 Latvia's parliament, the Saeima, has rejected the “For Good Death” initiative, which had called for the legalization of euthanasia. 49 members voted in favor of rejection, 38 against, two abstained.

At the beginning of February, the public initiative portal Manabalss.lv collected the necessary 10,000 signatures on an initiative to legalize euthanasia in Latvia.

Previously, the citizens' initiative on euthanasia legalization was rejected by the Saeima Mandate, Ethics and Submissions Commission. 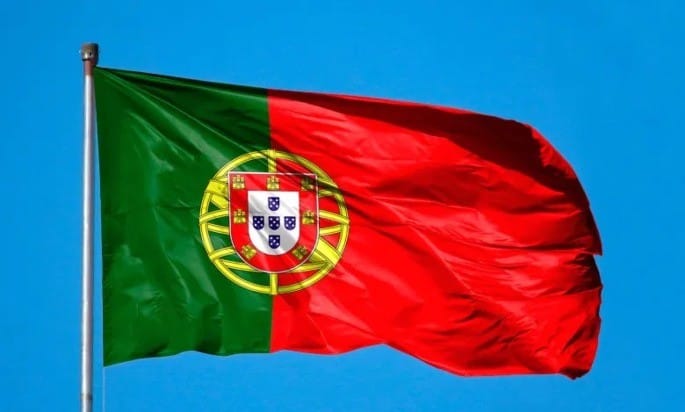 Portugal’s euthanasia bill has been declared unconstitutional by the country’s top court.

Parliament initially approved five proposed laws on euthanasia in February 2020, these were then streamlined into a single bill which was approved by the house and sent to the President, who had the option of signing it outright, vetoing it or sending it to the constitutional court. He chose the latter, asking the judges to look specifically at issues with the terminology.

Pro-euthanasia parties – mostly left-wing, with the notable exception of the Communist Party, which has come out firmly against euthanasia – ignored the opinions of every expert organization in approving the law, including the doctors’, nurses’ and lawyers’ guilds and the ethics committee.

Margaret Dore: The "Oregon Experience," Ann Jackson, and Why the Proposed Right to Die Must Be Rejected in South Africa 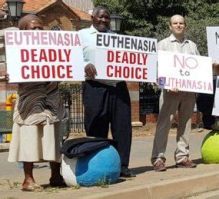 A number of the points made by you are incisive and helpful. I found your interpretation of section 27 of the Constitution particularly useful.... The argument will, amongst others, find its way into the final legal argument before the High Court, and the courts that follow.